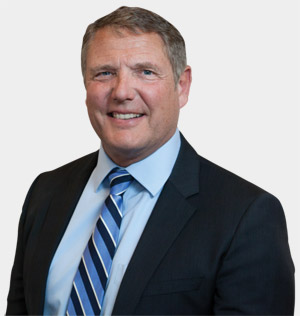 Sam J. Legate was born in Austin, Texas, 1961. He has been designated a Texas Super Lawyer every year from 2007 to 2018. Sam J. Legate handles a wide variety of cases, including Labor and Employment, personal injury, product liability, as well as non-subscribers work injuries, and wrongful deaths. Mr. Legate graduated from the University of Oklahoma School of Law in 1986. He graduated from the University of Texas at Austin in 1983, with a Bachelors Degree in Business Administration, and graduated from Presidio High School in 1979. He is licensed to practice law in Texas and Oklahoma. He is a Member of the El Paso Bar Association, Mexican American Bar Association, Member of Board of Directors of the El Paso Downtown Board Management District since 1997, Past Member of El Paso County Hospital District 2000-2007, Vice Chair of Board 2003-2007, and Founding Director of El Paso Children’s Hospital 2007 and has been the Chairman of the Board from 2008 to present. Sam has been named to Super Lawyers: 2007 – 2016.