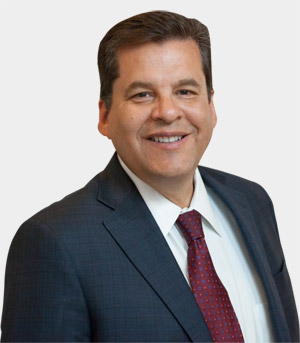 Joseph Cervantes, a native of Las Cruces, New Mexico, was raised farming near La Mesa in southern Dona Ana County. Cervantes graduated from Las Cruces High School in 1979, and the University of New Mexico with a B.A. degree in architecture in 1983. In 1985, Cervantes received a Master in Architecture degree from California Polytechnic State University. He was licensed as an architect by the State of California in 1987 and became an associate member of the American Institute of Architects (AIA). In 1991, Cervantes received a J.D. degree from the University of New Mexico School of Law where he was a member of the UNM Law Review, and National Moot Court and Mock Trial teams.

After graduating from law school in 1991, Cervantes worked for the Albuquerque law firm Modrall Sperling Roehl Harris & Sisk, until founding the Cervantes Law Firm in 1995. In 2016, Cervantes joined hands with the El Paso firm Scherr Legate to form Cervantes Scherr Legate Law with a focus on wrongful death and personal injury.

Mr. Cervantes, along with Scherr Legate, tried the historic FedEx case, which resulted in a $165 million judgment, the largest verdict in New Mexico history and the largest motor vehicle verdict in the U.S. in 2015, according to the National Law Journal.

Cervantes and his wife, author Jennifer Cervantes, are the parents of three daughters, Alex, Bella, and Jules and reside in Dona Ana County.